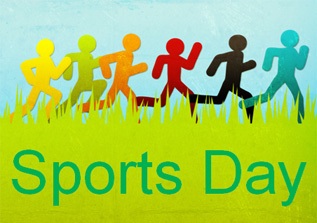 Thursday the 10th of November
House Captains have been working with the PE teachers to start the ball rolling with organising this event. ( Excuse the pun) They have been to the classes with years 3-6 with nomination forms for the House Relay and 100m Championship sprints. Once students have nominated for the 100m sprints we will hold year level races in order to finalise the finals which will be held on the day. Students can also nominate for the 800m races which will be held during school time before Sports Day. All nominations need to be returned to the year 6 community by the end of week 1, term 4
Thanks Jeff and Marek