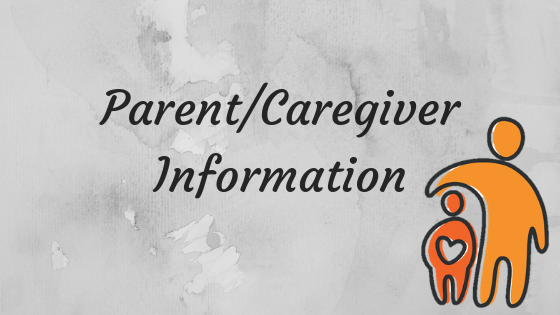 We have been informed that two of our students in different learning areas have contracted Chicken Pox. We have outlined below some general guidelines for your information.  Chicken pox is a viral infection caused by the varicella-zoster virus

Symptoms include fever and “cold-like” symptoms followed by a rash. The rash appeared blisters which crust to form scabs to form scabs. The rash is more noticeable on the trunk than on the limbs and may affect the scalp and the inside of the mouth, nose and throat. The rash is usually itchy.

Infectious period (time during which an infected person can infect others) is from two days before the rash appears (during coughing, runny nose stage) until 5 days after the appearance of the first blister