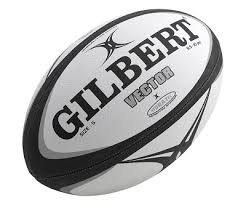 Brighton Primary School had 2 teams represent the school at the carnival held at Henley Beach Primary School. Both teams played extremely well and made it into the top group at the end of the day. Congratulations to Oscar and Tyler who won the good sports award on the day. Thanks to the parents who helped with transport and encouraging the students to do their best. Special thanks to Wayne Londema for helping with coaching.
The students were well prepared having many practise sessions at lunch with myself and two year seven coaches Jorja and Caitlyn as well as a one of session run by Ben from Rugby SA.

Last term, Brighton Primary School managed to get 2 teams into the State Tackle Rugby Championships after winning the Southern regionals.

Both teams played well but competition was difficult. Thanks to parent support and Rosie for coaching the girls team.
Jeff Miller