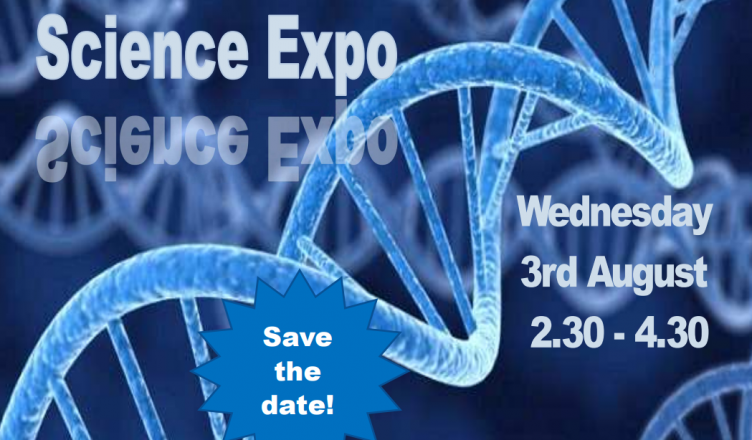 If animals are not your thing at the Science Expo try gazing at the stars in the SciWorld’s mobile planetarium. This will be set up in the hall. 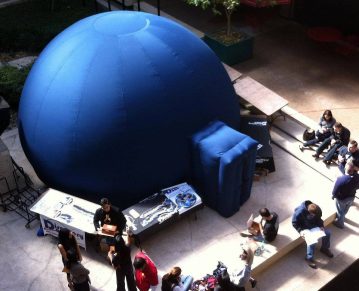 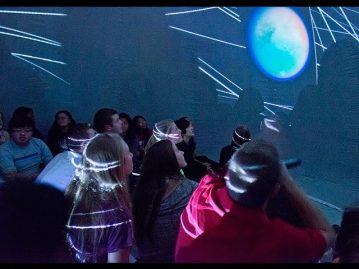 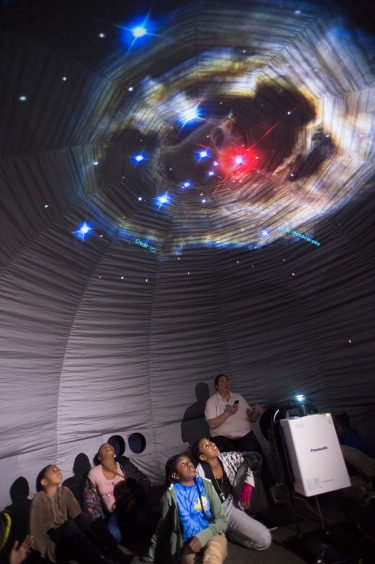 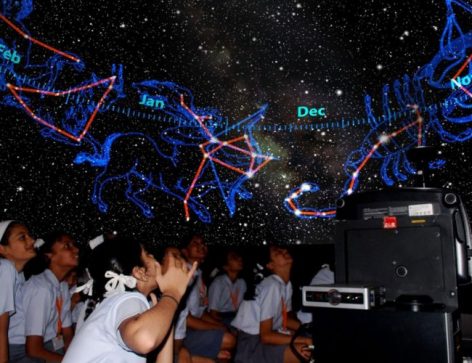 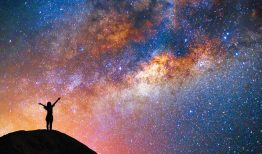 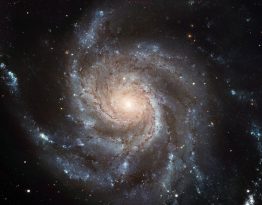 This new Hubble image reveals the gigantic Pinwheel galaxy, one of the best known examples of “grand design spirals”, and its supergiant star-forming regions in unprecedented detail. The image is the largest and most detailed photo of a spiral galaxy ever taken with Hubble.