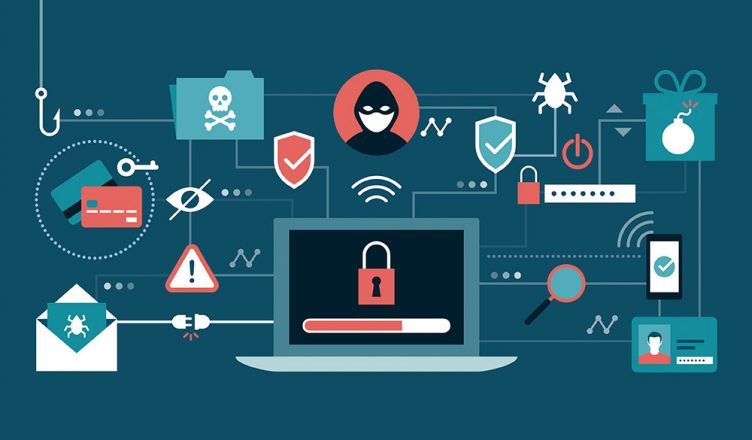 At least twice a term the IC & T committee in conjunction with the IT student leaders will write a blog with a highlighted cyber safety issue or concern. 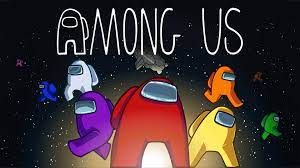 This post will explore the risks associated with ‘Among Us’. The Common Sense Media recommendation that it’s suitable for kids over the age of 10.

Among Us is a teamwork/strategy game available to download for free on iOS and Android devices. It has been around since 2018, but has recently become one of the most successful games of 2020 after some of the most popular gamers streamed themselves playing it on streaming platform, Twitch.

As a player, you join a game, which auto-fills with people on the internet from around the world. Alternatively, you can co-ordinate to play with friends and fill your own ‘local’ game which requires a password to join. The game begins when all spaces are filled and the app randomly selects a number of “imposters” and allocates the rest of the players as “crewmates”.

If you’re a crewmate, your goal is to figure out who the imposter is before they kill everyone and complete as many of the tasks listed on the screen.

If you’re an imposter, your goal is to kill as many other players as possible without being seen while sabotaging the tasks they’re trying to complete.

Among Us from a parent’s perspective

Check out the link above outlining the risks to your child and talk to them about what they are accessing online.

Due to the sudden increase in popularity of this game more and more of our students are coming to school talking about the game. The problems that stem from this usually relate back to the free chat facility in the game. Whilst the creators have put profanity blocking in place the intent of the comments are still clear without the words. When students use this inappropriately to hurt others this can impact their wellbeing at school.