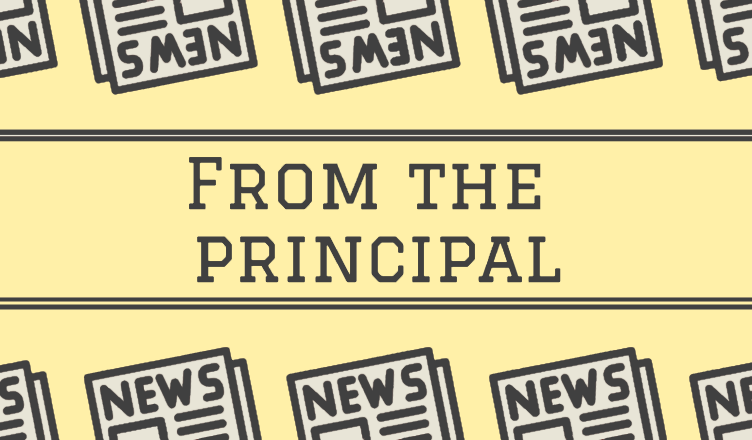 Thank you to the parents of our current year five and six students who responded to Candice’s request, asking whether your child / children will be participating in our proposed camps to Canberra early next year.

The feedback received is as follows:

The above information could be considered somewhat inaccurate, particularly considering recent developments in Victoria and our eastern states. For this reason we are polling all families of year five and six students to indicate ‘Canberra’ intentions for 2021.

Below are the facts relating to the costs / refunds which I said I would publish.

Our tour company ‘Murrays’ has stated in writing that students will only be charged for accommodation / food costs if they actually attend. No camp = no cost to parents. Brighton Primary School will have both $2500 deposits for the year six and year seven camps ‘held in trust’ until we rebook our Canberra camps – probably in 2022. The school will manage this. Virgin will charge 50% of airfare cost if trips are cancelled prior to February 19th (year sixes) and January 25th (year sevens), 100% of fare cost after these dates. Flight costs vary between each camp (different departure dates) but at this stage we have calculated the 50% loss to be $221 for year seven students and $269 for year six students. In the event that this were to occur, parents would be refunded all monies paid minus the 50% costs outlined above or 100% considering the dates above.

At our meetings held last week I stated that I will investigate costs / refunds which Candice and I have done above. I was unable to provide the facts until now.

Some of the replies we received from our last post are obviously inaccurate considering the above. I should also state that it was always our intention to travel to Canberra for our year six and seven students next year and do everything we could to make this work – with one provision – the wellbeing and safety of all participants. We have not lead our students astray, promising them something we could not deliver. We were determined to make it work, but only if it was safe.

If our poll from parents indicate that under current circumstances we don’t go, we won’t. I should add that the final decision rests with Education Director, Chris Sheldon, but we felt we should seek parent opinion.

I would like to sincerely thank Candice for the enormous amount of work she has undertaken in striving to make Canberra 2021 a reality. If we do not go to Canberra two separate intra state camp proposals will be explored and put to parents.

I ask ALL year 5 and 6 parents to complete the simple feedback form/poll that is attached. This will help us confirm our decision.